Angelica - One of the strongest

The Finnish name for Angelica archangelica (väinönputki) derives from the Finnish national epic Kalevala. Väinämöinen is the hero in the story and described as a powerful and wise old man with a magical singing voice. So we are not dealing with some random herb here…

Angelica really is one of the strongest herbs in Finland. IMAHTI is extracted from the root of the Angelica, which is the strongest part of the herb. We have also mixed some nettle to this elixir that you could get the most out of it.

Sip a teaspoonful of it right in the morning to create some defence for your stomach, the cradle for better immunity. A schoolkid gets enough with half a teaspoon and a toddler needs no more than the tip of the spoon.

“Such a magnificent product that we just don’t dare to leave it away anymore. We take it every day. Thanks to you all in Narkaus, Lapland” Marja Aho 7.6.2020.

MAHTI 500 ml is a bottle designed to last longer and have a lower cost per portion than the smaller packages. This bottle is just for you if you want to cheer up the whole family easily.

MAHTI is boosted with nettle, which is in our opinion a way too underrated superfood. It is loaded with vitamins and minerals which invigorate to your body.

Could you imagine more ethical or cleaner products than this? From the local farmers of Lapland to you, with a boost by the midnight sun and the northern lights.

You know for sure that you will get exactly the ingredients we tell you. Nothing more or nothing less – for your health.

Try it yourself or give it as a perfect gift?

Show only reviews in English (1) 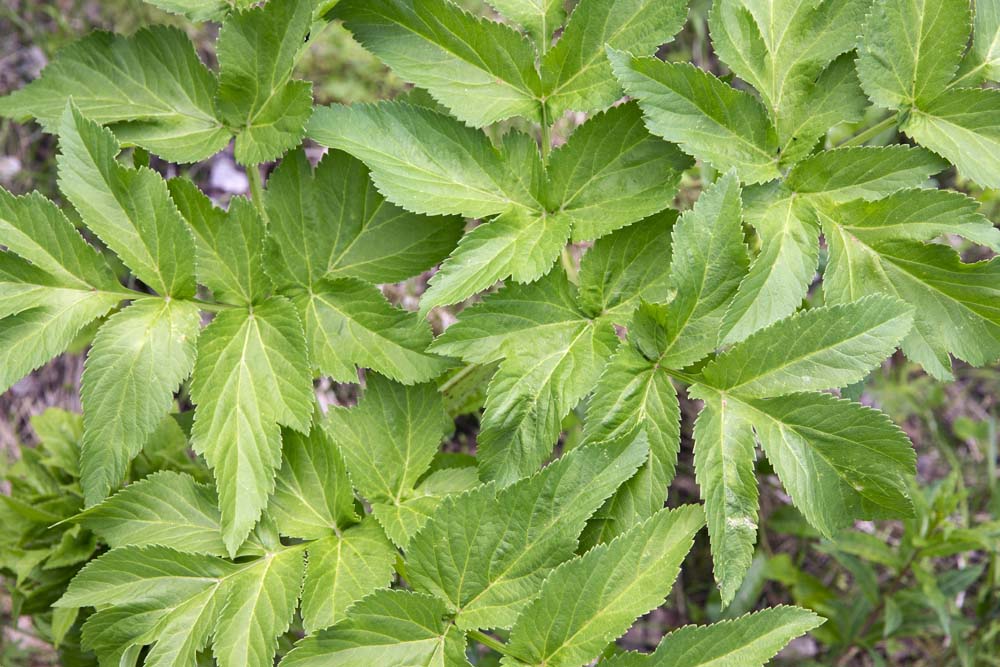 ARCTIC WARRIORS © 2019 ALL RIGHTS RESERVED THE WILDEST BERRIES AND HERBS COME FROM THE NORTH! 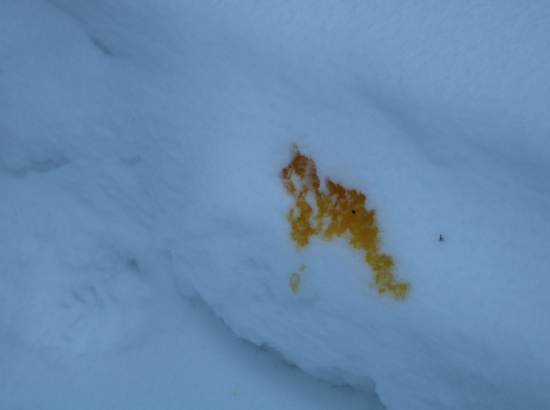